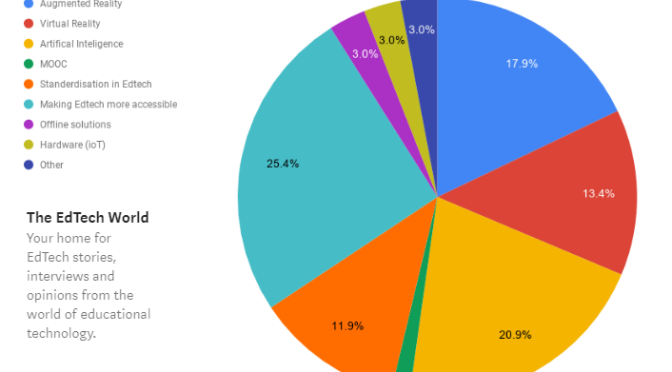 15+ Platforms to Create and Sell Online Courses (and Counting) 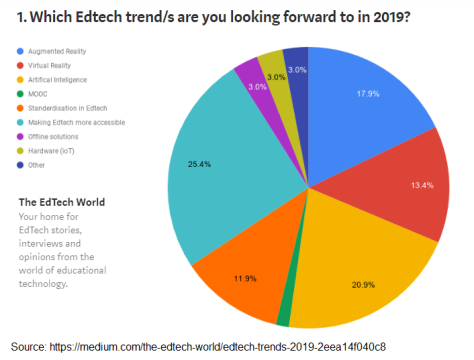 A variation of a famous quote goes like this:

Seth Godin explained this in his book “The Dip: A Little Book That Teaches You When to Quit (and When to Stick)” where he stated:

“Winners quit all the time. They just quit the right stuff at the right time”.

This morning, I had to deal with this question when I met an earnest hard-working young entrepreneur who is in the process of leaving a start-up after investing about two and a half years.

One of his queries was should he release his stake to other co-founders, most likely at suppressed valuations? This was making sense to him since he is no longer excited by the idea and one of the core reasons for quitting is his own evaluation about the startup’s “bleak” future.

I have done similar things – quitting a startup at book value as soon as my judgment showed that the startup at that stage of its life was entering a stage of hara-kiri and I was no longer interested in wasting more “opportunity cost”. Last when I quit a startup in similar fashion, I joked with the co-founders that I might be added to annals of startup history about being another Ron Wayne, who was one of the original founders of Apple, but sold his shares for paltry $ 800 which would be worth $ 35 billion today as estimated here.

However, in this case, I suggested that he should consider not releasing his stake cheaply. The startup is in futuristic technology and the issues are more about the classical dilemmas of Project versus Product, Focus versus Diversification, Cash Flow Management, etc. These things could be resolved as they have already built some intellectual property with an excellent development team and generated a revenue stream as well (though extremely slow, unpredictable and with very low margins). Prima facie, the startup seems to have reasonably good potential. However, it is not easy to have this “realization”, especially if you are an insider and can “clearly” see the mess! Hence, this gentleman is still inclined to release his stake at book value or lesser as emotions seem to be the over-riding factor.

Here are some more takeaways from the discussion:

To end the conversation, we moved on to brainstorming on his next startup, though he really wanted a cooling period of 2-3 years before he starts up again. Here again, considering the emotional space he was in, I suggested starting at least some “fun” project immediately to keep the creative juices flowing before he finally zeroes-in on the next startup.

Are in you in a similar dilemma? Wondering whether to stick, pivot or quit? We could help – email at coach@bizvidya.com to schedule a meeting with us.

Greg Moran and David aim to introduce “Zoom Car India”, a Car Sharing service in India, beginning with Bangalore. While we do have initiatives like www.poolmycar.in in India, “Car Sharing” aims to be different than “Car Pooling” or “Ride Sharing”.  They are using indiegogo.com to raise $ 15,000 out of the $ 500,000 investment they intend to raise after the Proof of Concept (POC) is established.

If you live in Bangalore, you should donate so that we can bring this service to you as soon as possible! We also have some great incentives to get you behind the wheel of a Zoom vehicle.

If you don’t live in India, you should consider donating because of the enormous social and environmental benefits that car-sharing provides.  By leveraging investment capital and re-investing revenues from members, we will give your donation’s ultimate impact a huge multiplier effect!

More updates on this venture can be seen here.

We are working with entrepreneurs and business owners to help them streamline and grow their business.

Email to amar@bizvidya.net to participate in this Mission NOW!